Q – Dr Agius, can you summarise the main points which emerged from the Congress for Clinicians and all delegates?

A – The Cambridge/Luton Conference on Mental Health is now in its eight edition. First of all, this year we held the Conference in the Clinical School of Cambridge University [a University which this year is 800 years old].
This locates Psychiatry symbolically within the centre of medical science, since the Clinical School is within the ‘Cambridge Biomedical Campus’- a Campus full of research facilities for medicine, as well as including one of the largest hospitals in Europe. We discussed issues regarding the modern treatment of Bipolar Disorder, of Schizophrenia, and indeed also of Depression, and understood that whereas we have good treatments at present for all of these conditions, there is much work yet to be done to ensure that all the present treatment is delivered to all persons who require help. We discussed post-traumatic stress disorder in the context of War Psychiatry, after recent European Experiences in Ex-Yugoslavia and experience of our soldiers in Iraq and Afganistan, and we understood that much needs to be done to help our soldiers who suffer psychological trauma in these wars.

Q – Can you summarise the main points which emerged from the Congress for Researchers?

A – Researchers discussed the latest findings in Neuroimaging of Schizophrenia, especially in the early stages. They discussed pharmacological models for schizophrenia, they discussed Transcranial Magnetic Stimulation and its use in Depression and Bipolar disorder. They discussed the use of EEGs to determine whether antidepressants are likely to work. They discussed the exciting new field of immunology in psychiatry, and, perhaps most important of all, they recognised the evidence for the Neurobiology underlying the Bipolar Spectrum.

Q – Can you summarise the main points which emerged from the Congress for young psychiatrists and for students in Psychiatry?

A – There were 100 posters in the conference, and most of these included psychiatric trainees and medical students as authors. This openness to the young of the new generation is becoming a main feature of our conference. We keep fees as low as possible so that the young can come, and we even asked medical students to address the conference, in particular during the symposium in which we discussed how we should train medical students in psychiatry. The young presented their work and ideas, and we all felt that that presence gave life to the conference and showed that psychiatry and the brain are promising research frontiers for the future, and that many young persons are interested in making a difference to the lives of persons with mental health problems, who are among the most disadvantaged persons in our European Communities.

Q – Have you some draft project for the next edition?

A – As we have just ended the conference for this year, it is too early to have concrete plans. Certainly we shall continue to discuss psychosis, bipolar disorder, depression, and Post Traumatic Stress Disorder. I hope we can have a session about Obsessive Compulsive Disorder.
However, most of all we want to keep the emphasis on young psychiatrists and continue to attract medical students to take part in the conference.

Many thanks to Dr Mark Agius to have organised, together with Prof. P. Jones and Dr R. Zaman, this exciting meeting
as scientific involvement for all delegates and speakers! 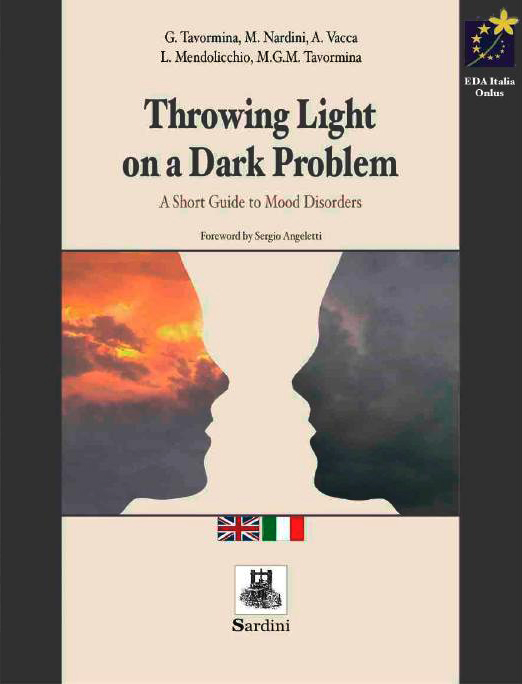